XCO (Olympic Cross Country) is a race in which riders are released in groups. It takes place on a special circuit, over 4-10 km with a duration of about 2 hours. The contestants have to cover a number of laps and the race is over when the first contestant finishes the track. It is the most popular form of race and is present even in the summer olympics.

XCC (Cross Country Short Circuit) is a race on a short circuit of 2 km and a duration of less than 60 minutes.

XCT (Cross Country Time Trial) is a race against the clock and only takes place during an XCS.
XCS (Cross Country Stage Race) is a race with several stages. Different races are permitted with the exception of XCE. The favoured ones are XCP and XCT races.
XCP (Point-to-point Cross Country) is a race that starts in one place and ends in another, in which riders are released in group. The circuit is smaller than that of a marathon.

XCR (Cross Country Relay) as the name says is a relay race, between teams that include a junior rider, an U23, a male and a woman elite racer. Each covers a single round on XCO track. The order of participation is decided by each team’s strategy.
M 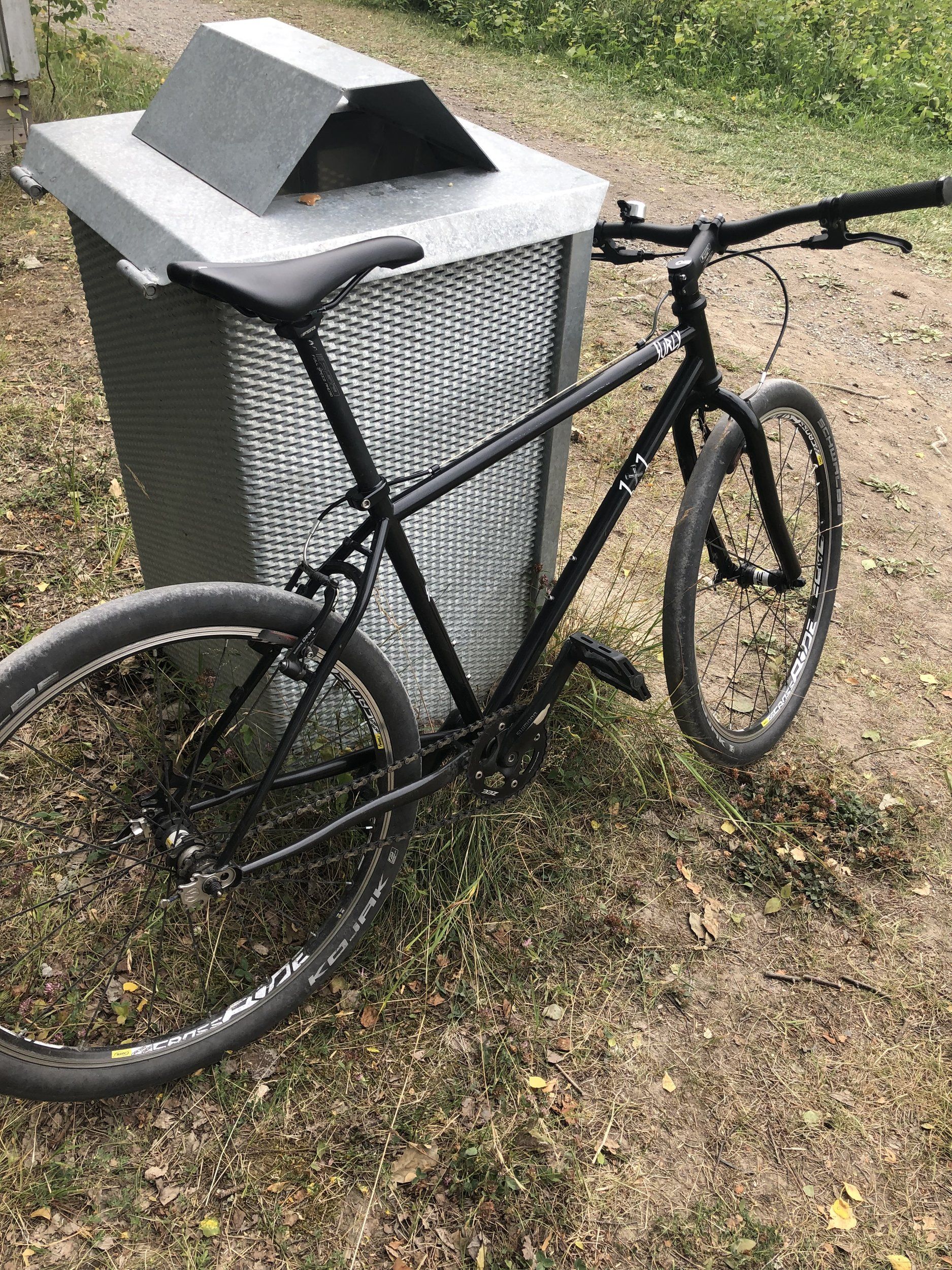 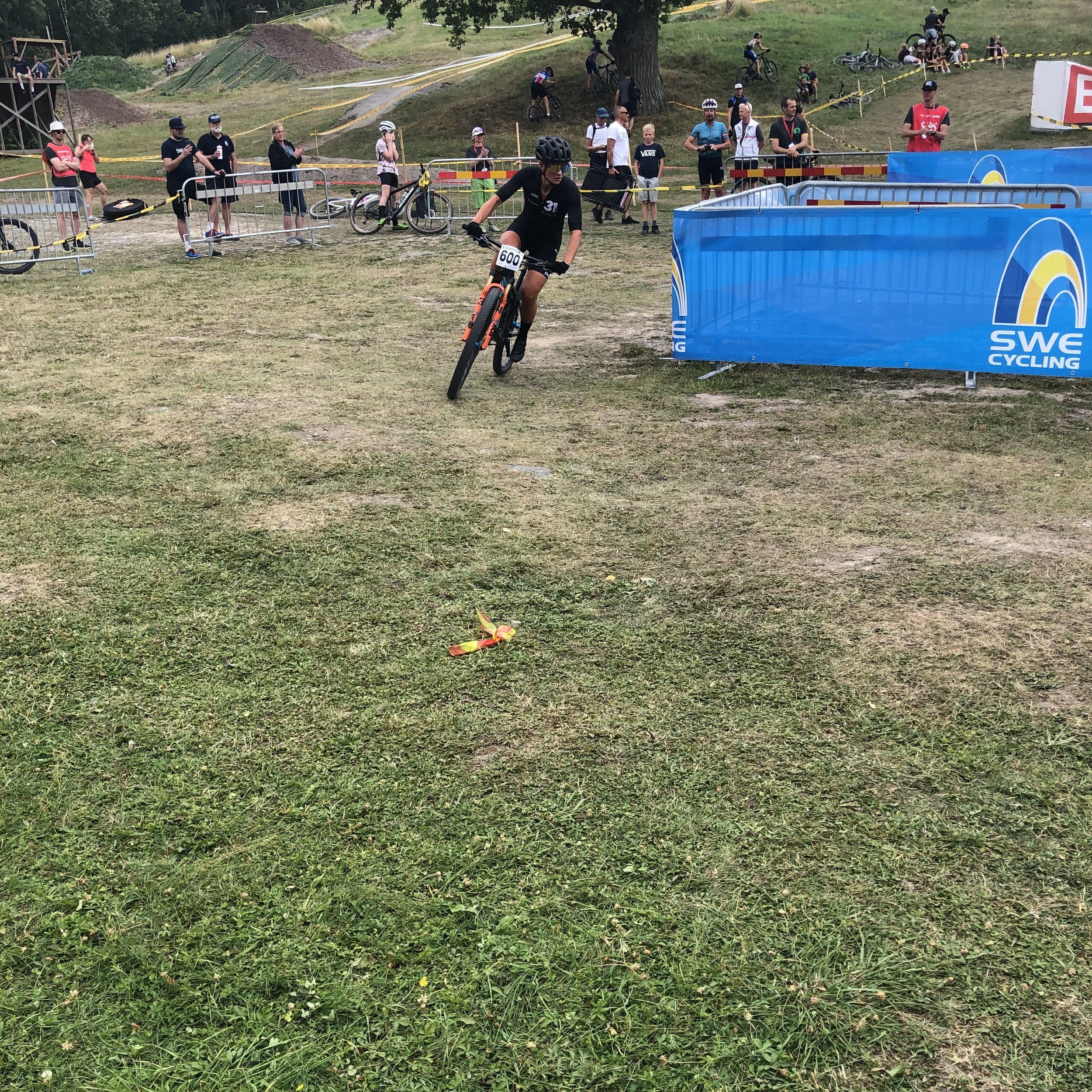 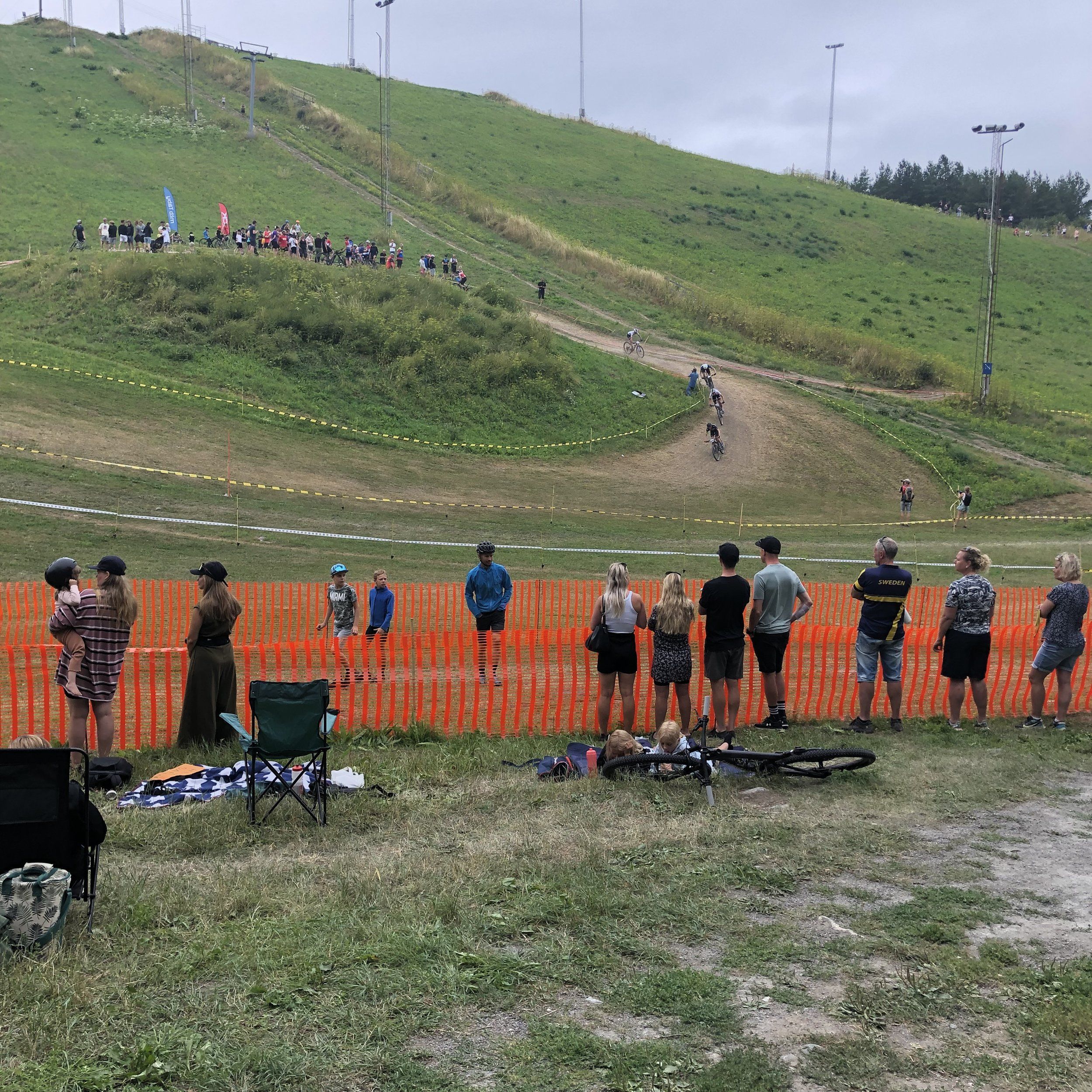