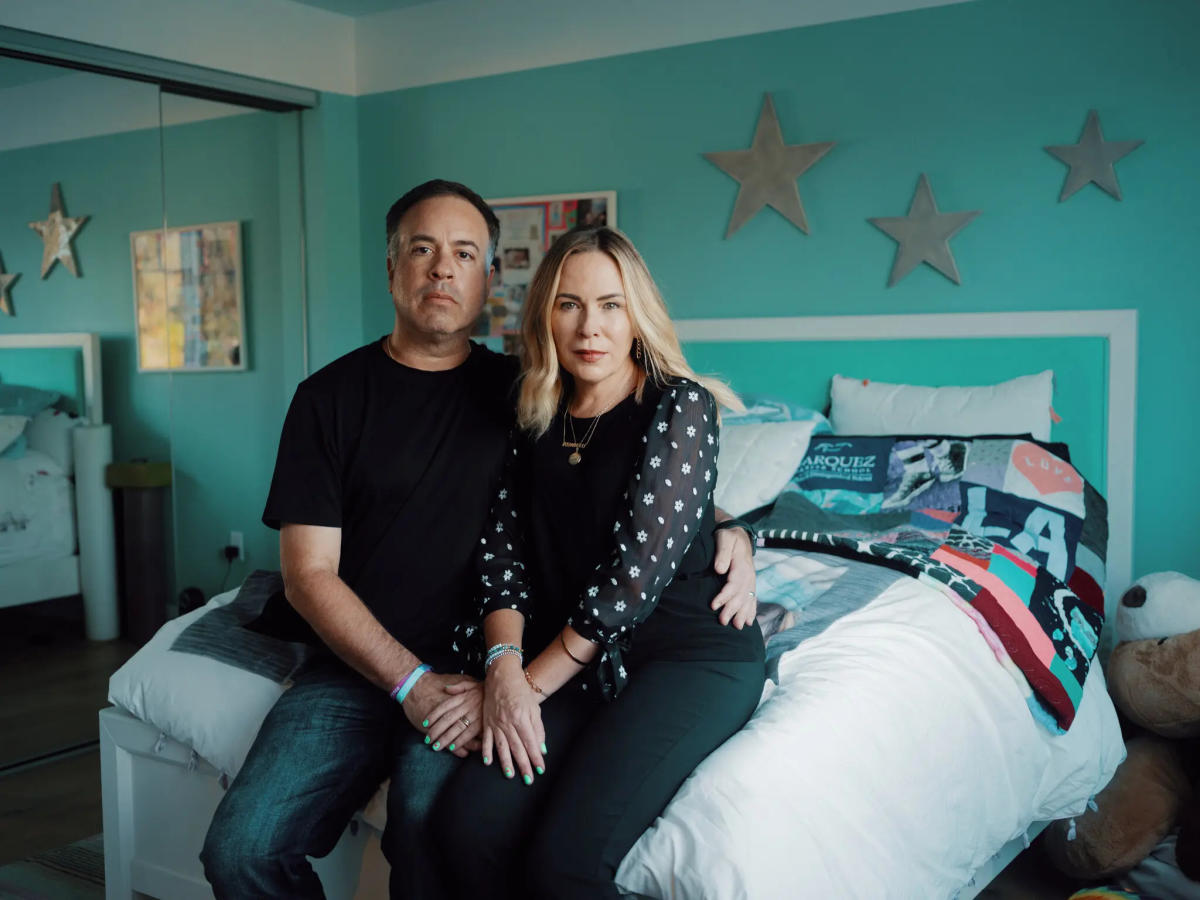 The parents of a girl who died after an e-bike accident filed a wrongful-death lawsuit Monday against the Seattle e-bike company Rad Power Bikes. In the suit, Kaye and Jonathan Steinsapir, the parents of Molly Steinsapir, who died last year at age 12, claim that flaws in the bike’s design made...

The two girls rode to the top of a hill that they most likely would not have been able to climb without the bike’s electric boost, the lawsuit says. After the friend turned the bike around to head back down the hill, the bike “began to rapidly pick up speed, and it began shaking,” according to the complaint. The friend “applied the rear brake, but the bicycle did not slow. She then pulled the front brake, but the bike did not stop, and the front wheel began to wobble.” She lost control, and the girls were thrown.
Klicka för att se resterande...

The lawsuit claims that the Rad Runner’s “disc brakes in conjunction with a quick-release mechanism for detaching the front wheel” is “a known safety hazard” in the bike industry.
Klicka för att se resterande... 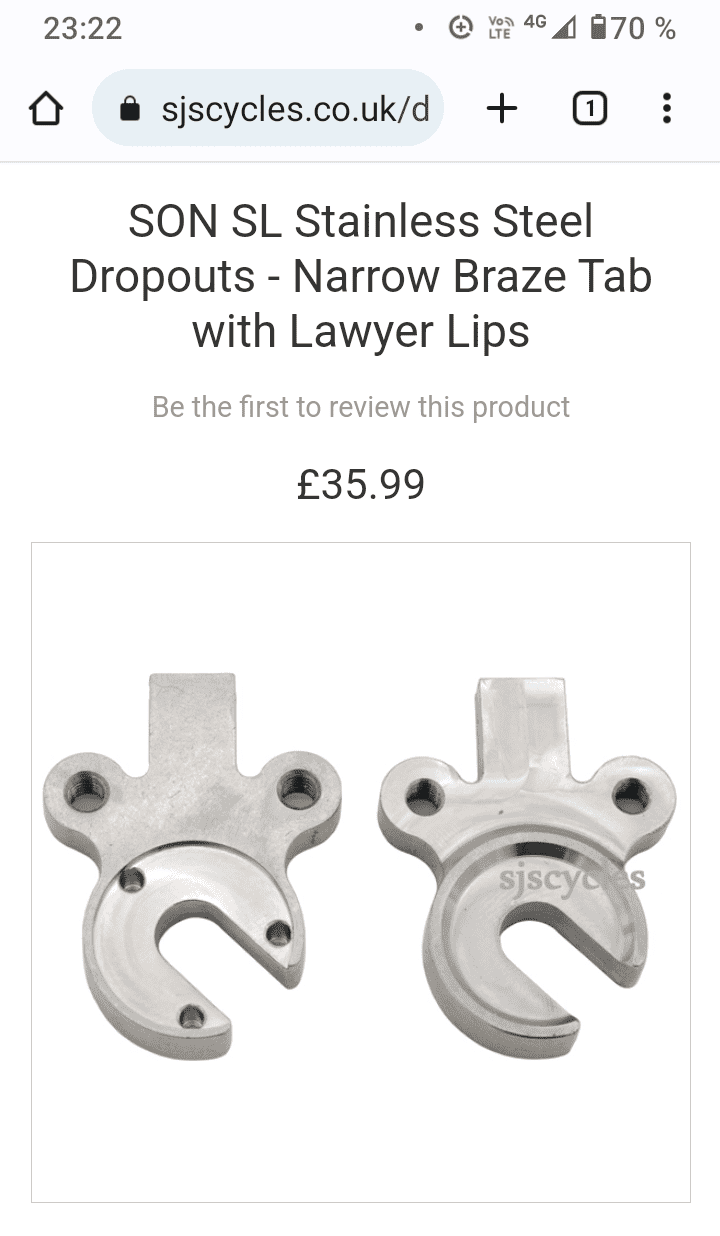 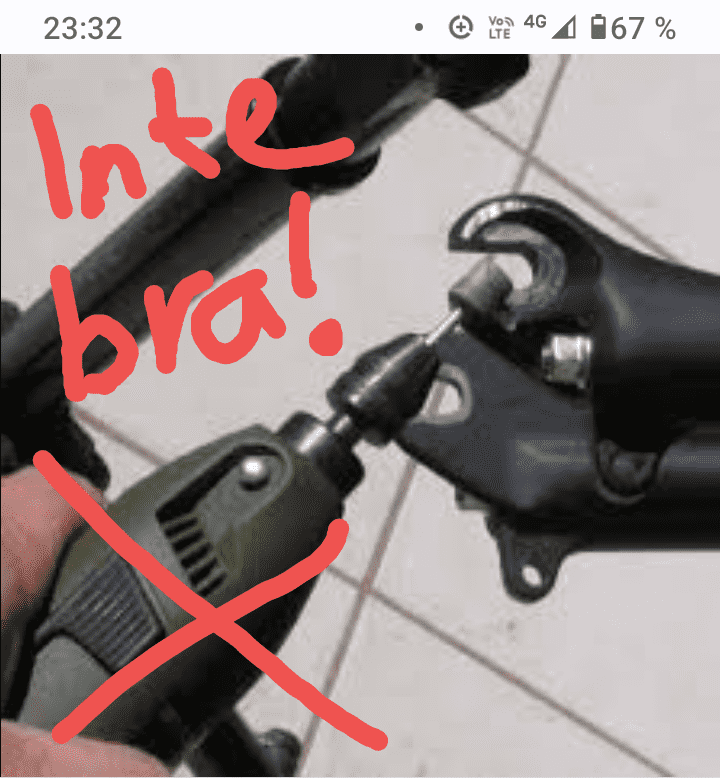