------------------------------------------------------------
From Wiki:
"
Pantani tested positive for EPO during retroactive testing of samples from the 1998 tdf. Pantani used EPO throughout his professional career. Pantani's main victories were won with blood hematocrit levels up to 60%. In 1994, his haematocrit values fluctuated from 40.7% on 16 March to 54.55% on 23 May. His values reached 58% on 8 June, after winning two stages of the race, and were 57.4% on 27 July, after the Tour de France. In March 1995, his hematocrit values had dropped to 45%, but they reached 56% in July during the Tour de France, where he won two stages; and over 60% in October, after the accident in the Milano–Torino.
"
I have the utmost admiration for Marianne Vos and have followed her career and her riding for years. However if we are to shake off the doping reputation that cycling suffers from we need to DISTANCE ourselves from the dopers, even ones that have passed away. When Vos won the stage she was in her club jersey, by the time this picture was taken she is in the Rainbow Jersey. It's okay to have sympathy for Pantani as he has passed on and he was a human being. I would not feel so strongly if she had worn her team jersey but as World Champion she is an ambassador for the sport. I feel uneasy about seeing the famed rainbow jersey next to the monument of a doping cheat who was one of those that took cycling to it's lowest ever point. This photo is in contrast to the positive things being done today to kick this crap out of cycling. I am sure that Vos did not decide to do this on her own and was only following instructions but I wish she had have received better advice from those around her.
Ride on Marianne, have a great year.
------------------------------------------------------------ 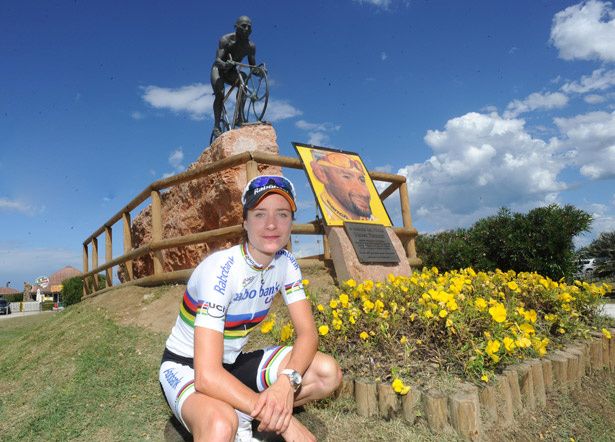 Okej, can we have some serious comments.

I have the utmost admiration for Vos and I would have the same feelings if it was the men's rainbow Jersey. I presume she was told to put the jersey on and "go and stand there", we all have to make choices in life and she could have chosen to stand up and say no. Maybe she thought she'd get the Italians against her. At some point we have to distance ourselves from the guys that doped in the massive way Pantani did. At least women's cycling is interesting and they don't have many dopers in their history.
C 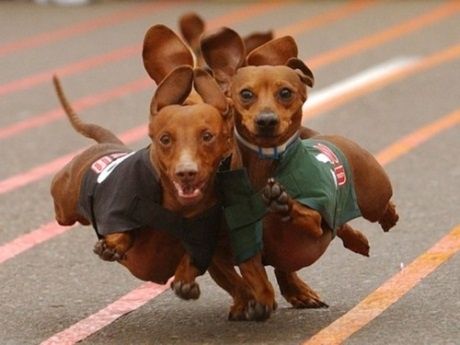 Furthermore, I declare that:
* I have not been tested positive for doping, in case of planned or surprise tests approved
by the U.C.I., the National and International Olympic Comittee and the WADA, and I have
never refused to undergo any planned or surprise anti‐doping tests and/or healthprevention
tests;
* I have not been found with altered values of the biological parameters regarded as health
risk indicators, in compliance with the C.I.O., U.C.I., C.N.F. current regulations, without
having demonstrated an actual genetic and/or physiological condition that would explain
the alteration of the parameter/s;
* I have not been found in possess of any medications or any biologically or
pharmacologically active forbidden substances, or any substances subject to usage
limitations in compliance with the anti‐doping laws and regulations in force without a
plausible, circumstantial and documented justification and, in any case, without medical
prescription;
* I have never carried out medical practices that were not justified with documented
pathological or therapeutic conditions, aiming or suitable to change the outcome of antidoping
tests concerning the usage of forbidden medications;

Bottom Line:
If cycling is going to shake off it's doping image then it has to distance the good of the rainbow jersey and the hard work that goes in earning it from Pantani.