Stuff that's good to be aware of:

As for the actual things I've bumped into and annoyed me:

So, returning to the frame, I think it's a case of one getting what one pays for. There has to be a reason that the Propain aluminium framesets hoover around ~1000€ whereas for example a RAAW Madonna or Transition Patrol alu frameset clocks in at ~2200€.

That and all people being slightly different, I believe there will be just as many experiences as there are people. Had I been 20kgs lighter, I'd likely thought less about the shock pressures for example.

So in the end, it's been ups and downs. I see my Tyee continuing to be my main for the time to come, just upgrading it part by part. Frame might be upgraded at some point too but it's not that urgent. The new Propain frames look pretty good too. 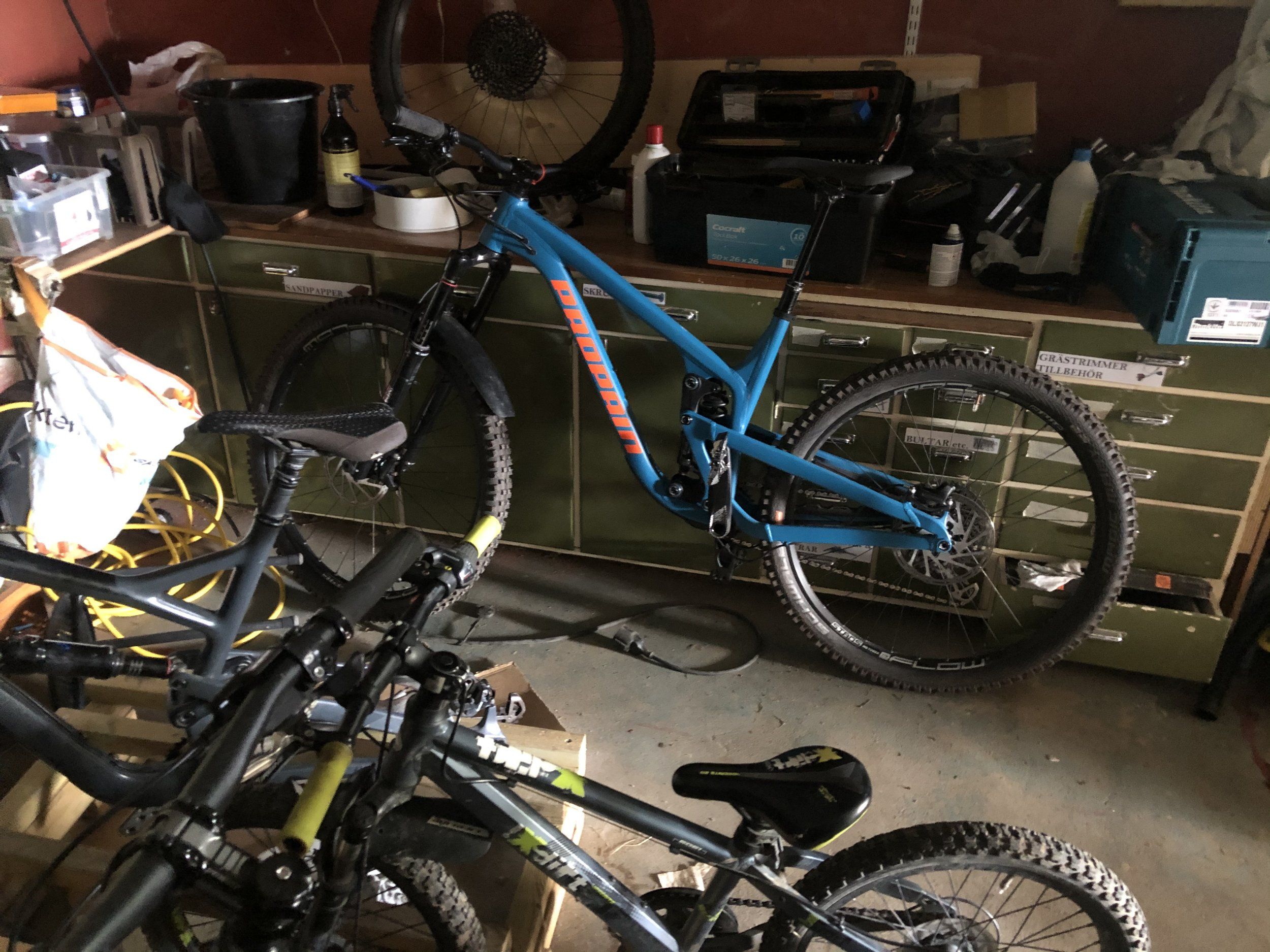